Sitting on her living room floor amid Perth’s state lockdown in a Calvin hoodie and large lashes while breaking up her responses with frequent, playful giggles, Bianca Fender doesn’t strike you as your typical entrepreneur. But, within a few minutes of speaking to her, it’s obvious that Fender is much more than meets the eye.

As the leading cosmetic injector in Western Australia, Fender has made her mark in the growing billion dollar cosmetic injectables industry with her new SILK clinic, while juggling two children and a side hustle – a home obstetric ultrasound business.

Like many cosmetic nurses, Fender’s career began in the hospital, where during her time, she was transferred across multiple departments. “I’ve been a registered nurse for 13 years,” she laughs while holding up her hand from counting the years that have gone by. “I started in emergency first and I did a bit of midwifery and I did a bit of mental health,” she recalls.

However, Fender soon found that shift work did not lend itself well to the demanding and no-holiday role of motherhood and found herself at a crossroads. “So,” Fender explains, “I decided to join the dark side. I actually had no intention of staying when I first became an injector, funny enough. I went in because I thought it was lucrative at the time, five years ago this was, and so I thought, ‘I’m just going to do it for a little bit’ and then the first year, I just fell in love with it… the rest is history.”

One day, while browsing through the Australian online job posting site SEEK, Fender came across a job posting by SILK. “I had a choice between two clinics at the time, and I chose Cockburn,” Fender recalled. The clinic in Cockburn was later the clinic Fender bought into, turning it into the second franchise location in the state for SILK and fulfilling Fender’s dream of owning her own clinic.

When describing the transition from the corporate clinic to franchise, Fender explains that aside from the money, nothing has really changed. “Even when I wasn’t the owner, I did put in my effort like an owner would. I gave 120% all the time but I guess now walking into work knowing it’s my own is very rewarding.” And, since transitioning, Fender has grown her team to six people including an office manager that runs the day-to-day.

But “it’s not all peachy,” Fender says while looking at her entrepreneurial journey.

“Just last night I had a moment,” Fender giggles. “This is my first lockdown as an owner, so I’ve really had to step up to make sure my team is ok. Even though the team at head office is so supportive, they’ve helped guide me and are 100% behind me, it’s still really hard.

The support also expands beyond the head office into an intimate and wide-reaching network of cosmetic injectors across the country.

“Whenever I’ve got a question or whether it’s someone responding on my Instagram handle, we’re always there to support one another. We’re always talking each other up. I think someone in Adelaide recommended me to someone in Perth on social media the other day … we’re like a big family.”

Fender has a piece of advice to anyone deciding on whether they should take the leap. “You will have no regrets,” she expresses firmly. “If you have the passion in the industry, SILK would be the only one I would go toward.”

However, despite loving her work, after a tough day at work, Fender still goes back to where it all started, keeping one of the favorite elements of her previous job in midwifery in her home studio.

“I scan babies in my past time. It’s so much fun. When I gave up midwifery, I still wanted to be around babies and so my husband was like ‘fine, have your babies.’ I’m the only one in Perth with a HD live machine in a home studio setting that is for non-diagnostic, non-medical. After a long hard day, it’s nice to come home and spend 15 minutes with a couple and just be in another different world.” 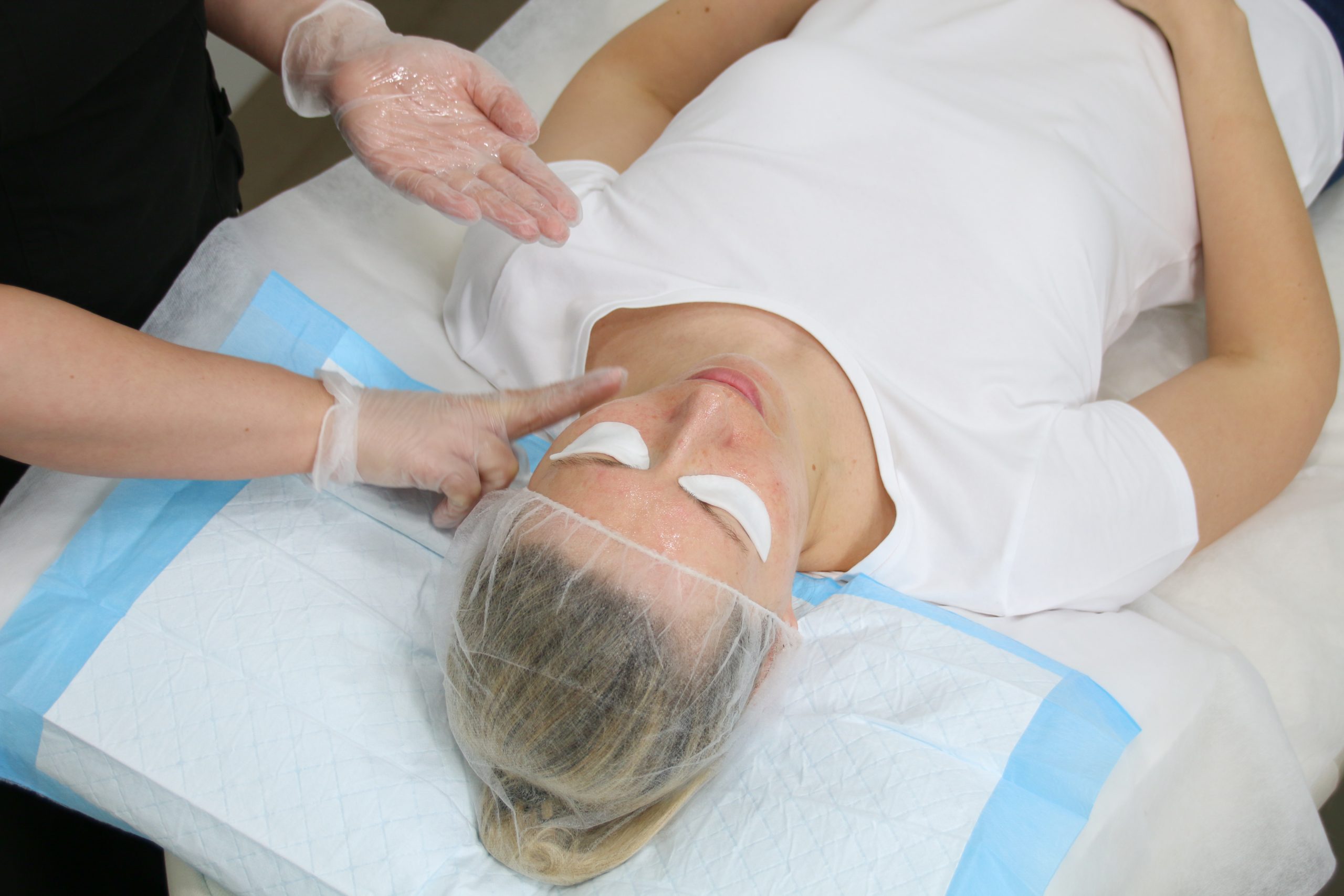 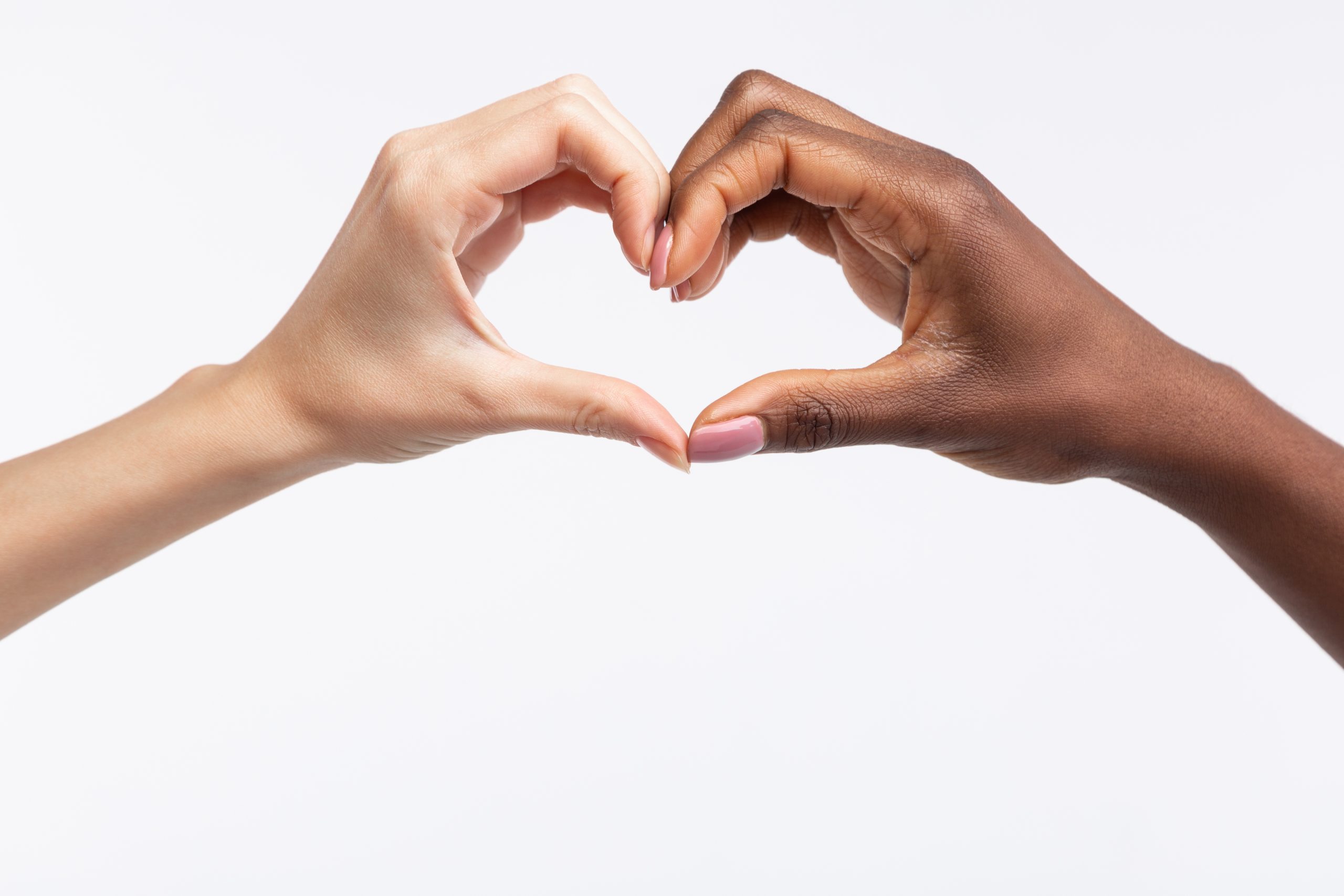 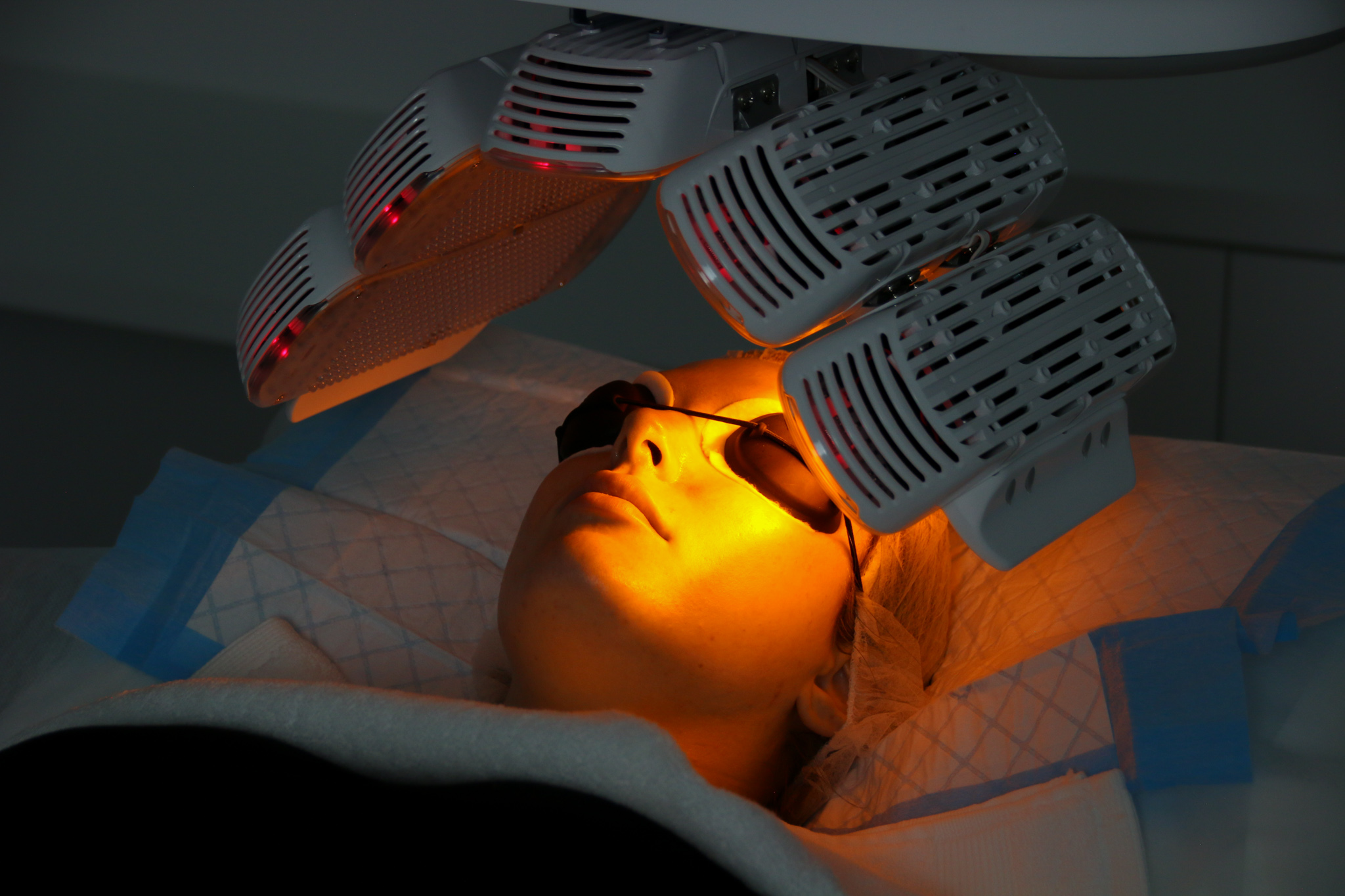